A LETTER: A Straight Answer To A Gay Question 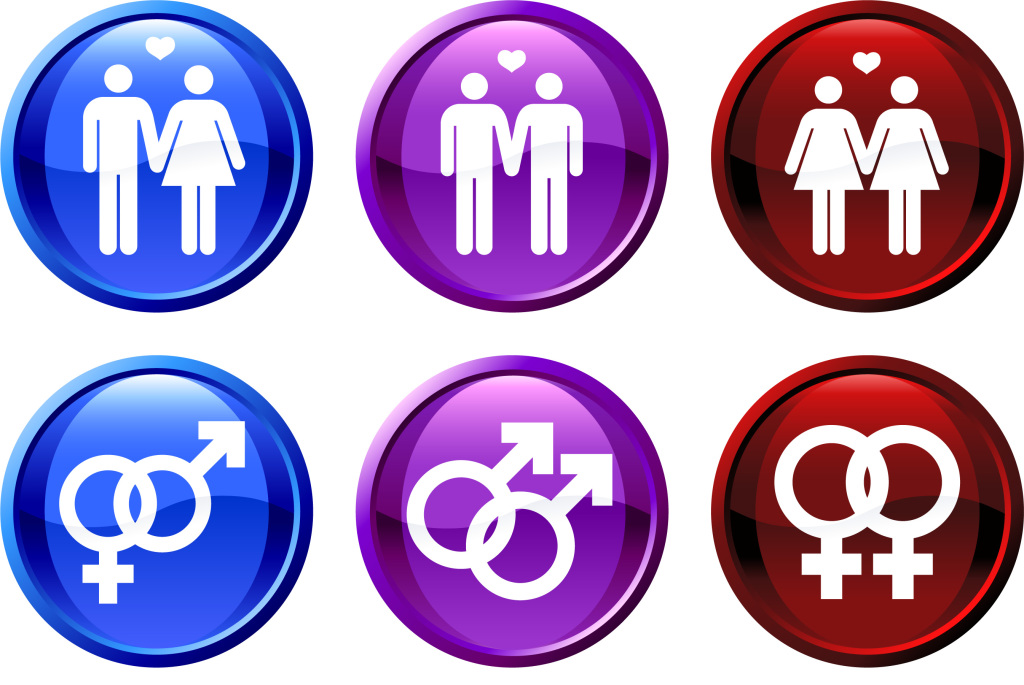 NEO, I see you spiritual but also a cool open minded guy. You say you don’t judge gay people. Just wondering how you mix that with how you are spiritual. -VANESSA

MY REPLY: A lion can lay down with a lamb. But the truth is unless a lion mate with a lion and a lamb mate with a lamb, there will be no more lions and lambs. Both will cease to exist. However, unlike many religious people, I do not not view sincere love between people of the same sex as a sin against God because our first commandment is that we love one another. Since there is no such thing as male or female once we leave these bodies, you are really loving a spirit.

Male female relationships are about making babies. We when we stop making babies, we are really sinning against ourselves because if a whole generation of a family becomes same sex relationship- like maybe a child of an only child, that family line ceases to exist. Even if every gay person had a friend who would donate them the means to have a baby, it is not the same as children being conceived and raised as an act of love by the two people who made them.

Maybe it is because so many of us have never been raised by both parents but I can tell you there is a definite benefit to a child in a house with both people who made you. I know my child because I see myself in him. This is not taking away from the love that anyone can give to a child they adopt but those are meant to be the exceptions. Now with so many children unattached to BOTH biological parents, most children now fall into the adopted category being raised by a non biological person and sometimes many depending on how many people come and go from the custodial parent’s life. It is not a stable way to raise families but it has become so much of the normal way that even most of the adults don’t even know how much it has messed them up so their kids are even more clueless.

Everybody knows how to open their legs but nobody knows how to keep somebody in their life anymore. And because so many kids have never experienced a stable male-female household, they don’t know how to deal with the natural challenges of being a heterosexual couple. Many young people in same sex relationships weren’t born gay. When they can’t handle a heterosexual relationship, they jump to a same sex relationship. When they get tired of same sex, they jump back to being straight. Meanwhile they never stop making babies and taking them into each situation.

I have watched many of you online bounce around your sexuality depending on if a man hurt you, or if you back in church, or if you need money or a place to stay. And if it is confusing to me, I can only imagine what happens to the kids when mama basically goes gets knocked up then with a woman then goes get knocked up again then back with a woman.

I have friends who have been gay from the day they were born and have never changed their sexuality because it is not possible for them. I am just saying that the majority of folks practice a sexuality of convenience. Most of it is really a result of broken families where people are just looking for love anywhere they think they can find it and in a lot of cases were victimized when they were young by predators who turned them out during a vulnerable time in their lives. I know this for a fact from many years as a counselor and having been in relationships with confused trisexual women.

I don’t ask people to change. I can accept how anyone needs to love, as long as it is honest and not just screwing around. And that is exactly what I have said to any bisexual woman I have dated. You don’t have to choose, but you need to be honest. Everybody else who feels differently just need to shut the hell up and live their own life. lol… Well… you asked…– NEO BLAQNESS