A LETTER: Relocating for Love 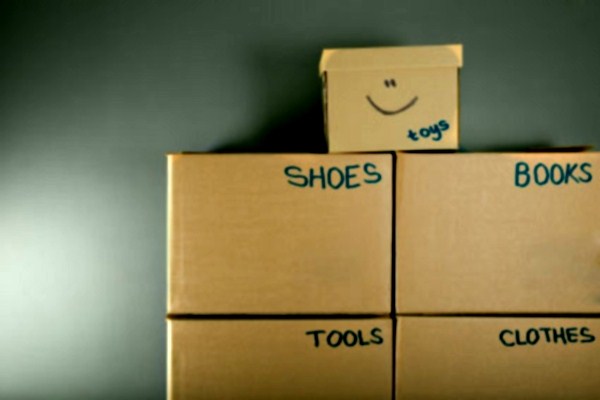 NEO, what are your feelings about relocating for love?

MY REPLY: There is a scripture that says “The heart is deceitful above all things, and desperately sick; who can understand it?” The Spinners also had a song that said “It takes a fool to learn that love don’t love nobody”. What I am basically telling you is that we can convince ourselves that we are in love with anybody when we are desperate or lonely and it’s bad enough to be wrong when it is somebody local but at least you were only dealing with your time.

But when you relocate for love, you are messing with your life and, God forbid, the lives of your children if you have any. Now I am not saying that relocating for love is all bad. I have done it twice in my life and obviously, since I am single, neither time worked out but I do have some basic advice to any woman considering it.

The first is that if you have children, NEVER relocate for a man until after he has proven himself worthy and stable enough to marry. You don’t have a right to take chances like that with your children. And that don’t mean just up and marry some dude just so you can feel right about moving either.

In my experience, most young people claiming to be moving for love are actually doing it to escape either pain or responsibility and end up putting themselves in a position where they have no family, friends, employment, or monetary stability and are at the mercy of someone they know for less time than their baby daddy and then be calling home or crying online about a jacked up situation they claim they didn’t know nuthin about when common sense should have told them not to do it. But remember the heart is deceitful and will let you lie to yourself.

With older women I have found that such moves are usually driven by a true need for a partner they can believe in. If she is already stable and established, her heart is more likely to trick her into letting some fool move up into her situation but if she has not had much of a stable career and is struggling she will seek out stability in any man who pays her attention and go wherever she thinks she can find it. The exceptions to that rule are working women who have jobs they can transfer to different cities and still be stable and independent wherever they go. The key word being independent.

You never want to relocate for love under circumstances where you are dependent on that relationship for your financial stability or living situation. That is too much control to give to someone who can basically do what they want and you end up too scared to say anything. Would I move for love again? Yes. But only because I can. I can work from anywhere without being dependent upon anyone else but I would never relocate just to move in with somebody.

You can’t build an honest communication that way. Neither would I let anybody relocate and move right in with me. I couldn’t trust their love. I think that if someone is worth moving closer to then take the time to find a job and your own place and establish yourself there with the understanding that at the end of that year, you should be headed for marriage. Otherwise that’s a pretty big move for a never ending booty call that you are probably sharing with somebody else whether yall living together or not. I’m sure others have differing views and have their own reasons for them but you asked about mine, not theirs. -NEO