For The Love of God 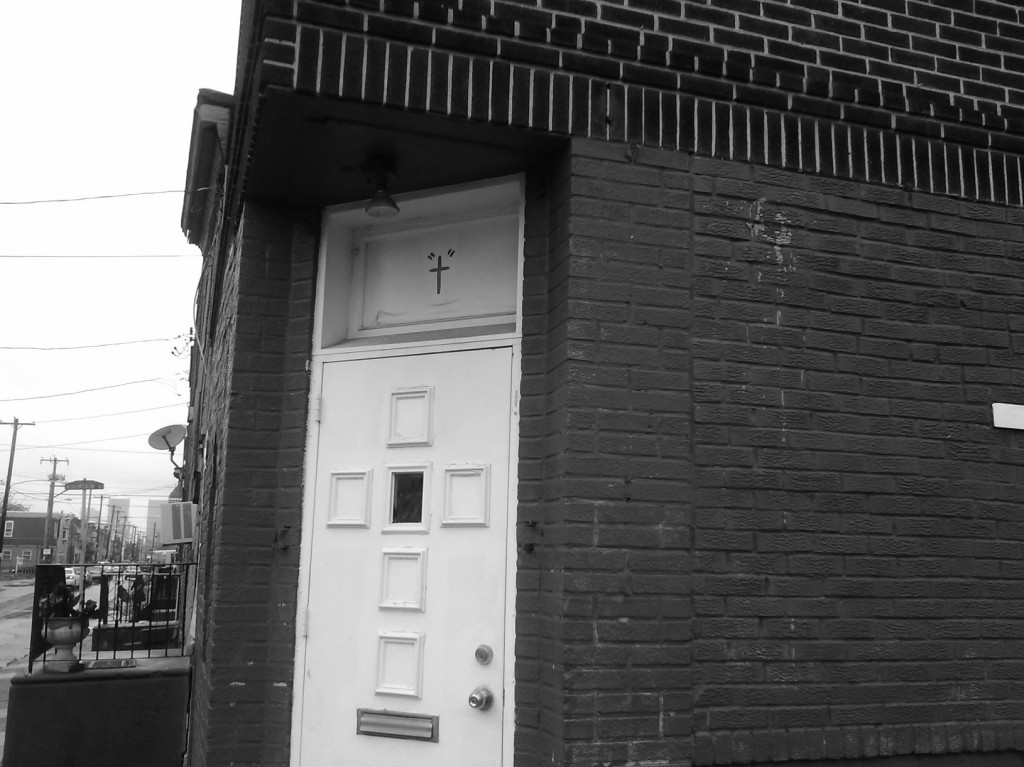 I am sure there are those who will disagree but back in that day when I grew up in church, Gospel music was written from the heart by humble people full of a real and true and honest love for God. I don’t know what yall want to call this stuff yall listening to now but to me it ain’t nothing but vain show boating with a God label plastered on it so they can overcharge you for the CD.

People thinking they on the Grammys riffing long notes for no other reason than to impress people and whip them into a frenzy over how good they can sing while trying to look like some holy version of a pop or hip hop star. It makes me want to throw up.

I grew up in the hood as the youngest of six and my mother traveled as a singing evangelist. That was what they called her but she just went where she was requested. I was usually too young to stay home so I went as she caught rides to everywhere from little backwoods country churches to raggedy inner city store front churches that had a rickety old piano and no musician.

Most of the time she would sing acapella when her solo came and she would try to play chords so the small congregations could have music to go with the hymns. I either sat right next to her at the piano or had my arms wrapped around her legs as she sang a solo. It got rough if she got the Holy Ghost cuz the nurses had to rescue me before she made a field goal kicking her feet with me on them.

What I remembered most over the years is how much those little dirt poor congregations gave and even though we didn’t have anything ourselves, she would always give it back to the church until one pastor told her that they gave it from the heart and to please take it as a thanks for blessing them.

As time went on and church music became more like a show, I thought how sad it was that my mama and her spirit was being overshadowed by a bunch of vain noise. But even as a young man, when she would ask me to go with her, sometimes I would and she would  be called up just before the preacher spoke and after the mass choir and its star lead singer and the huge backup band. She would quietly go up there and do a little testimony and then just sing. From her heart without any music. Nothing fancy. Almost like an acapella Shirley Caesar. You could hear a pin drop and the place filled with the presence of God’s spirit where at first it was just an emotional frenzy from the production the choir put on.

I began to understand what the preachers were doing when they called her. They had to let some things happen to satisfy giving the young people something to look forward to but she always set the tone for the message.

Having worked in professional music combining my gospel roots with my classical training, I have always sought to bring that humility to my singing even non gospel music and that is also the reason I never accepted any album contract offers. I sing for joy and not on command and as a writer and opening act, I call my own shots.

For as many disagreements I have with the church, when I do listen to gospel it is usually old Andrae Crouch or Walter Hawkins or Danniebelle. But I just have an issue with people charging outrageous fees and getting rich off of poor people in God’s name. Whenever I have used my musical gifts in ministry, I have given it and relied on God to bless my other work or I have accepted whatever was purposed in the heart of someone to give. The greatest lessons of ministry that has stayed with me in life, did not come from all my fancy education, but a humble 14 year old drop out mother of 6 who simply tried to do the best she could.  ~Neo Blaqness