A LETTER: Itchy and Scratchy: That Thing About Exes 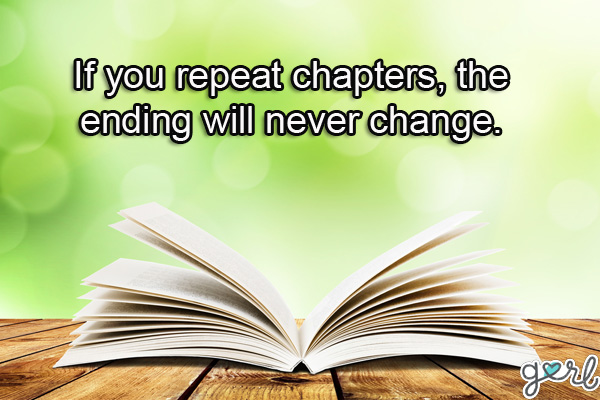 “Part of the complications of love and breaking up is that even if someone hurts you so bad that it cuts to the bone and everything in you knows they are the wrong person for you, the body has a way of missing someone and can cloud that past pain just enough for you to go past forgiveness and right back into the foolishness you got out of. I have seen many of my friends ruin the potential of a new beginning by getting that itch scratched by a flea bitten ex they shoulda neva laid back down with.

Even been tempted sometimes myself until I got wiser and mature enough to realize that I was only inviting myself to be used even if I thought I was getting something out of it. Unless there are kids involved, sometimes the smartest thing you can do is lose their number, and change yours, and stop laying back waiting to be the home wrecker when they eventually creep behind the back of the person they cheated with and come knocking on your door. Do whatever else you gotta do but don’t repeat the cycle of pain. They could end up becoming labor pains with that itch becoming an 18 year infection.” –Neo Blaqness