THANKS NEO: A Letter I Got Today 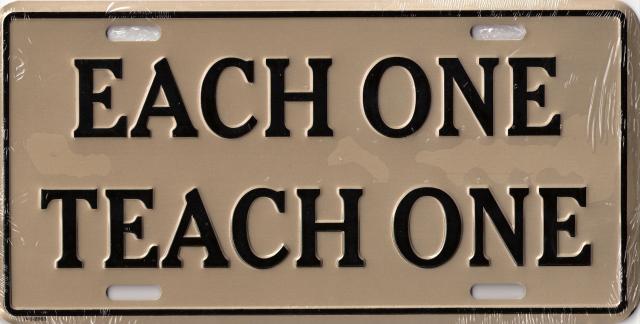 A LETTER I GOT TODAY

I saw on your website how other people have wrote you and I thought it was time I wrote you. I hope you share my story like you did with the other people. Four years ago when I was still in middle school I had a lot of anger and as you know I stayed in trouble. My mama was on your friends list and she told you about me because you had something online about talking to kids. You called to talk to me and I wasn’t really listening but I just had the phone on my ear because my mama was standing there. I thought you was on some bull and when we got off the phone I didn’t hear nothing you said.

My mama told me you would ask about me online and I thought she was just saying that until she let me read your messages. I never had nobody ask about me but my mama and my granny. But I was still doing my thing hanging out making mama worry. You called a few times after that and I just pretended to be sleep.  I knew you lived somewhere else so I thought you would get tired and stop calling. I only seen your picture maybe once or twice on my mama computer but I knew who you was right away when you showed up at one of my classes and asked for me. We sat outside and ate lunch and that time I started listening because I never thought you was coming that far to see me. You told me you was doing something in town but still I didn’t think you would after I never came to the phone.

We had a long talk about me and the stuff I was mad about. Mama had me talk to the school before. Even took me to a church to talk to a preacher. They just sounded like everybody else. But you talk to me like a man and you told me some stuff that let me know you understand where I was coming from.

I just want to say that ever since that day I wanted to make you proud of me. I know I still got into some trouble but when you called we talked about it even when I didn’t want to tell you about my grades. I know I disappointed you even though you didn’t say it.  But I graduated this year and nobody thought I was before I met you and I want to thank you for caring about me.

Mama never stop me from going to your website the whole time because she said I go everywhere else behind her back so she might as well let me look at whatever you wrote. I learn a lot over that time about what happen with us as black people and what I can do as a man to be different. I try to put some of my friends on to your page but I don’t think they ready. They like I used to be.

But I want you to know I got a job this summer and they say they will keep me if I keep doing good and I am helping my mama with the bills like you said I should until I am ready to get my own spot. I don’t know what else to say. I guess thank you. I hope this help somebody else see that somebody real can help you be better if you let them.