A LETTER: Too Educated to Find a Good Man 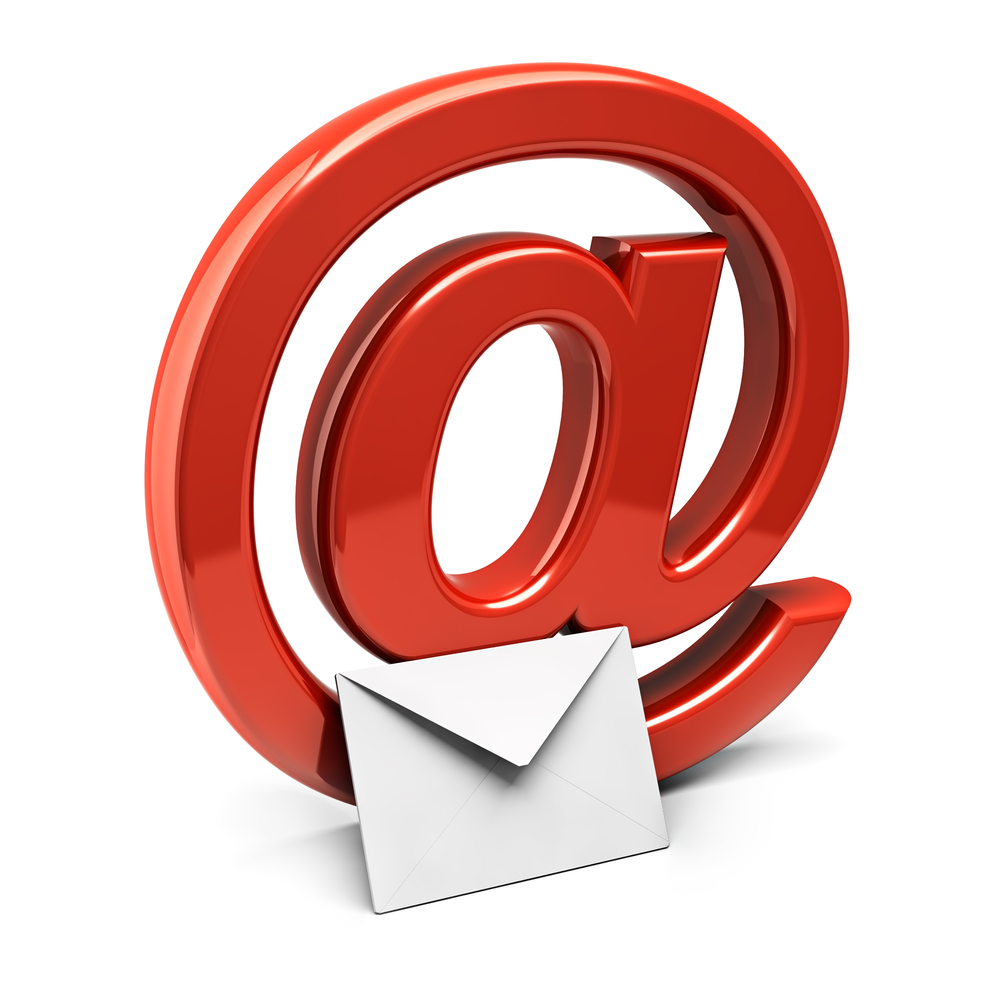 I’m  confused right now. My sister husband is a hot ghetto mess and my brother’s baby mamma I swear Tyler Perry must have met her when he made that baby mamma from hell in his latest movie. I’m single and free from all that drama but I have to admit they still have something I don’t- each other.   My brother says I’m too picky. My sister calls me boo gee.  My mamma just tells me to wait for God to send me somebody.

I love my people- my family. We all grew up together without nothing. But my father, who is now deceased, really pushed hard for each of us to make something of ourselves.  I finished college. My brother dropped out half way through when his girlfriend got pregnant. And my sister won’t admit it but I think her boyfriend pressured her to not go because he didn’t go and didn’t want to marry a woman more educated than him. So she gave up going to college for a man.

I don’t think I’m better than anybody.  Even though my sister didn’t take the opportunity to go to college, she is smarter than me. And it also breaks my heart because my brother  has a heart of gold and wanted to be a teacher and now he just doing retail and borrowing gas money from me every week because his baby mamma spends money making herself look good instead of what she needs to do for the house.

I guess I do alright. I work in the personnel department of a good size company. I could write a whole other email to you about how a lot of us come in looking for a job totally unprepared but then I have to hear it at every family gathering about why there aren’t enough black people working at our company.

I don’t know. Sometimes it feels like if I had stayed poor and uneducated, I could have at least found a good man like my father and not have all the other accusations come my way.  A lot of my black men are intimidated because I do have a degree or try to use it as something to put me down over so I end up feeling like I have to act stupid to be around them so they can feel more like a man. Does that make any sense?

I get approach by lots of white men but I just feel more drawn to my own race. I don’t think I’m racist. I got people in my family in happy interracial relationships but that is not for me.  The black men who are less ghetto are almost always married or involved and it really disgusts me when they have the nerve to try to talk to me anyway.

I have learned that life is what you make it. No disrespect to my mamma but God is not out there to tell some man to come marry me. It’s our job to know what we want and put ourselves out there. But as time goes by and me feeling like I really want to be raising children by now, am I really being too picky?

MY REPLY: Wow… you’ve given me a lot to answer so let me try to take it one at a time. You don’t sound too picky or boogee to me. You sound like someone who knows what she wants. There is a tremendous amount of compassion that I feel from you. You love your family. And when it comes down to your job, even though you would like to give more chances to some of us who apply, you have to go by the rules and not lose your job by hiring unqualified applicants.

Of all the things you said about your sister and brother, they made their choices like we all do.  You didn’t say how old all of you are now but who knows what your brother might end up doing. Maybe he did what he knew your father would have done by putting himself second to take care of the child he knew didn’t ask to be born. And God bless you for being there for him without criticizing a man who is at least taking up his responsibility.

As for his girlfriend, maybe she is too ghetto to recognize she got herself a good man. She wouldn’t be the first one stuck on stupid and taking for granted that he could have just been sending a check. But one thing is for sure, it sounds like your brother is going to stand by his child so stand by him as best you can and leave the baby mamma to him. She is either going to grow up seeing that he loves her in spite of her ways or she gonna be somewhere with babies by different men talking about the oldest child who with the baby daddy she should have never let get away.

All of you seem like you was raised right- even your sister.  Apparently she loves her man. There are some of us born to leave the hood and there are some of us with the patience to stay around and make a difference. You only said he was ghetto. You didn’t say she was being abused. I don’t know if you were just coming out of your own stuff about him not wanting her to go to college because you frustrated over the potential she had that you felt was greater than yours but think about it. Maybe she is living up to that potential in her own way.

You said you all grew up with nothing. You said your dad pushed you all to not fall into the cracks of the hood.  You didn’t say your sister was ghetto so it sounds to me like she is maybe carrying on your father’s legacy of staying in the trenches and setting an example from within of raising up a strong black family. After all, what would happen if everybody moved out like you did?

Please don’t take that as a criticism or an accusation that you are boogee. I am just saying that between you and your sister and brother you represent an underground railroad of black progress with your sister staying behind, your brother being in the middle, and you being all the way out. But the love still appears to be there.

Your problem is that until more of us journey out, its going to be harder for you to find that person to join you on the end of that freedom trail. In your email, you threw the first rocks. You criticized your brother and sister before telling me what they said about you. And since what they said about you are things that people would only say as a response to your behavior, I would examine myself if I were you to make certain I was not instigating bad blood.

Are you being too picky? Who am I to say? We all have a right to say for ourselves what we require to have peace in our lives.  Your sibling’s mates may drive you crazy but there is always someone out there who is made to love somebody , even them, and even you. I think there maybe a little jealousy on your part that if someone as nice as you think your brother and sister are could love those two other people, then you feel you deserve even better.  And that is not the way your father would have wanted the sacrifices he made for your education to make you think.

To whom much is given, much is required.  Your father sounded like a strong man. You may have gotten the best of his strength but it sounds like your siblings learned the most from his humility. Now… teach each other.