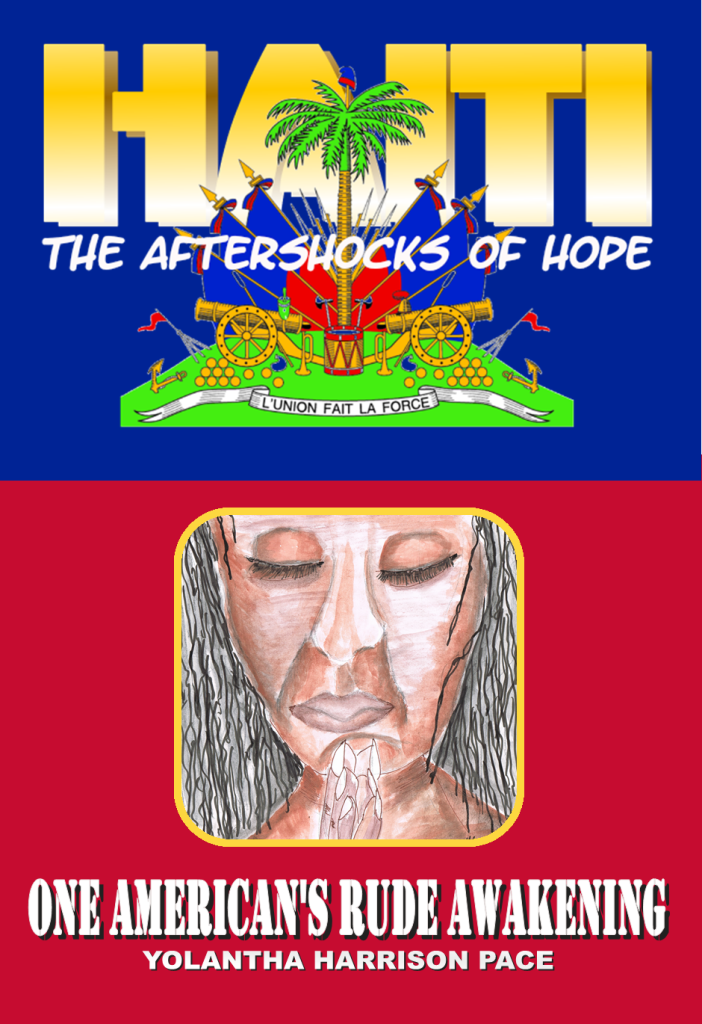 I have an auntie who is no longer with us. One of her sayings when she would visit someone with children was to ask “where are those little crumb snatchers?” Everyone would laugh and children would always come and give her a hug.

One of the most honored missions in life that the Creator has placed me in has been to seek out, mentor, and produce African American authors through TrubuPRESS. As has been the case most of my life, all of my authors have been older than me, though I am sure that will change as time marches on.

Be that as it may, my most recent editing project brought back the memory of my auntie. She was a well-meaning but crazy mouthy Christian woman- a real Bible Thumper but with a heart of pure gold. She died from years on her hands and knees inhaling chemicals working herself to the bone scrubbing people’s floors while staying with a cruel husband who mentally tortured the family and even held guns to their heads all the while running the streets and humiliating his family in front of his mistresses and their children.

There wasn’t a “Saint” in her very Biblical church that wasn’t trying to get her to leave him- and that was something they never preached. But, in her case the cruelty was just too inhumane for even them.

But she prayed and she stayed until, finally, he could not take her endurance of spirit and he left. I stayed with her a few years taking my young cousins under my wing. I taught as a volunteer at their Christian school to help reduce the tuition. There was never ever enough money for anything but, somehow, God always just led people to give.

She would spend a half day or more cleaning a house for $35 to $50. As skinny as Popeye’s girlfriend, Olive Oil, she would move furniture in each room and by the time she left you could eat off of every surface.

And she left Christian tracts everywhere. Those little Bible lessons on bits of paper she would stop the car and leave in phone booths. If she owed the doctor $500 and only had $5 she would mail it in cash and put a tract in every bill. I am sure she drove a lot of people crazy but nobody ever harassed her for money. I think they were too scared to call cuz they would have to hear at least 20 minutes about Jesus before they asked for their money.

We would make bologna sandwiches and she would feed me while I drove a stick shift trying to make it to each place on time.

When I was a boy, we all used to run away from her. But when I became a man, I realized that Jesus was the only reason she even survived. I found within myself a great love for her and her faith despite the fact that she could be so very annoying with it.

I thought of my auntie today as I completed the edit of Yolantha Harrison-Pace’s new book HAITI: The Aftershocks of Hope. For the first time since losing my dear auntie, I have been utterly moved by the passionate obedience of a woman to the spirit of God within her.

The book isn’t just about Haiti and the tragic state of things there, it is really about the struggle of our spirits to recognize and heed the call above being comfortable or even correct in the eyes of others. Just like my auntie, I fully understand and can relate to the annoyance that others felt towards Yolantha Harrison-Pace as she strove to walk the line between faith and futility trying to bring the literal and spiritual bread of life to those made accustomed to settling for crumbs.

Scheduled for release this July 2013, don’t let this opportunity be snatched away from you. Break bread with this book and be full in a way that you have never known before. Yolantha Harrison-Pace is not just one of my authors, she is an amazing work of God’s art. She is The Potter’s Rembrandt.”
-Neo Blaqness