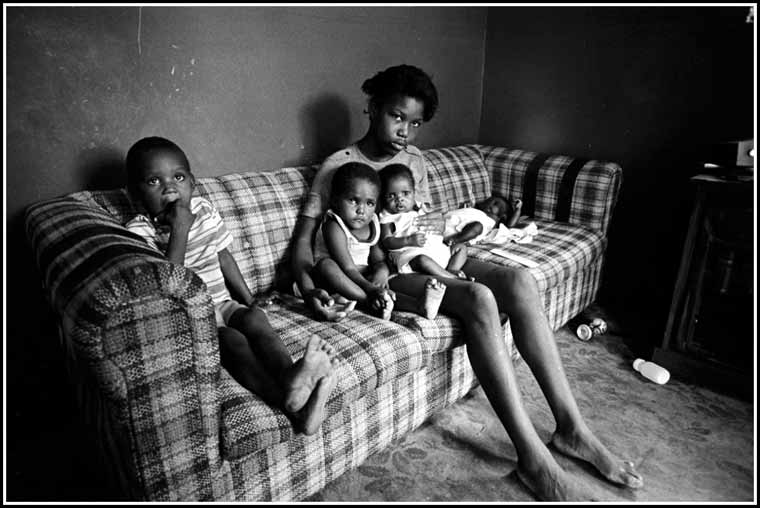 Years ago, as a very young man much too old for his time, I was dating a neighborhood girl who literally had sex on the brain. Every single time we were around each other, that is what she wanted. Looking back, perhaps that is how she was taught she needed to be in order to keep a man. So one day I sat down with her and I told her I couldn’t keep dating her if all she was going to be about was sex. She replied that she thought that was what men wanted and since she wanted it too, what was the big deal? She asked me, what was better than sex? I replied, PRESENCE. And with that, we broke up. I saw her again some 20 years later while visiting the old neighborhood. She looked weary and much older than I expected. Walking down the street to greet me with several young children in tow and one in her arms, she hugged me and whispered, “I think I finally understand”. -Neo Blaqness