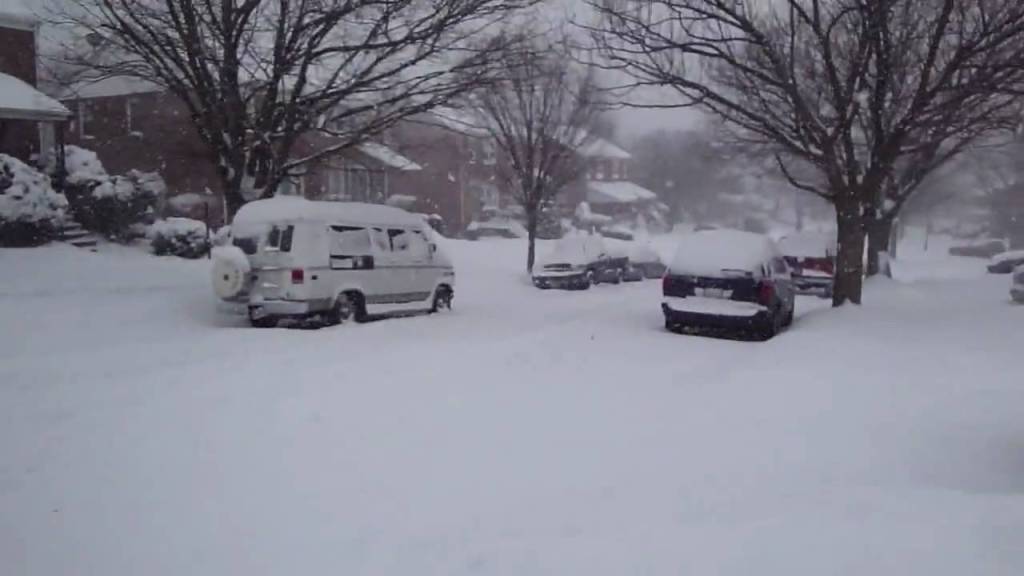 Back when I was living in Baltimore we had a very big snow storm and I got a very bright idea. My son was about three at the time and one of my clients had given us a gift. It was a Dalmatian but not your typical kind of dumpy American breed. This one was built like a stallion with spots that could have been painted on him by Walt Disney. Anyway the snow was so deep that the streets were closed and nobody was driving.

Mind you, a typical baby Blaqness crawls at three months, starts walking between eight and ten months, and can unlock anything childproof and take down any gate, by 1 year old so you really have to be on top of your game keeping them entertained. Well the year before I bought a little yellow baby toboggan sled and I was just itching to get the little tyke out in the snow.

The dalmatian was also excited to go. So we got bundled up to go out. My son looked like the kid on “A Christmas Story” so wrapped up he could hardly walk. Just a snowsuit mummy with a little slot for eyes. Going through the little back yard and out the gate to the street, the snow was deep as I pulled him on the little sled. I knew that I couldn’t get but so far in that snow pulling him so that led to my bright idea.

You see the dog kinda looked like a horse. I bought him a harness that made him look like a horse. So I figured, why not? What could it hurt? Ironically the dog seemed to get the idea because he sat very still when I tied the toboggan to his harness. I was so proud of myself. After the last knot I figured I would just walk along side. So I looked at my son and say “Tell doggy Yah doggy Yah!!” And he did just that in a cute little toddler voice.

Well doggy went running. I mean very fast. I mean a gallop so fast I was quickly three houses behind and losing ground as doggy turned the corner to the next street with baby laughing his head off. Now this was about a foot of snow with drifts and doggy looked like a deer while I looked like a sad version of a grizzly feeling like I am about to die. Doggy turns the next corner right through a snowball battle between the neighborhood kids who are now laughing at me trying to catch up.

At this point I am wheezing and sucking for air. By the next corner I am wondering if I will ever see my son again. The cold was freezing my lungs and everything looked white but I kept running toward the laughter of this child who is having the time of his life. As they turn the final corner ahead of me I am praying that they stopped.

Lumbering the few steps toward my back gate that let out to the street the doggy was there waiting with my son laughing and just about to say “Yah doggy” as I dove covering his mouth and rolling in the street as I removed him from the sled. By this time I could hardly stand up. Without even untying the dog from the toboggan, I mustered up the strength to pick up my son only to look across the street to see my 87 year old neighbor from Trinidad on her front porch in her house dress with her hands on her hips staring then pointing her finger like my grandmama.

Before I could utter a word she said in her heavy  island accent…”Child… If I was your wife, I would beat your black ass.” I could not have responded even if I wanted to. I barely made it into the back door as doggy came racing past dragging the toboggan and snow into the house while I crawled pushing the baby in at the same time. It was days before I offered an explanation and, nearly 15 years later, a story I have yet to live down.”~Neo Blaqness~