When You Finally Get It 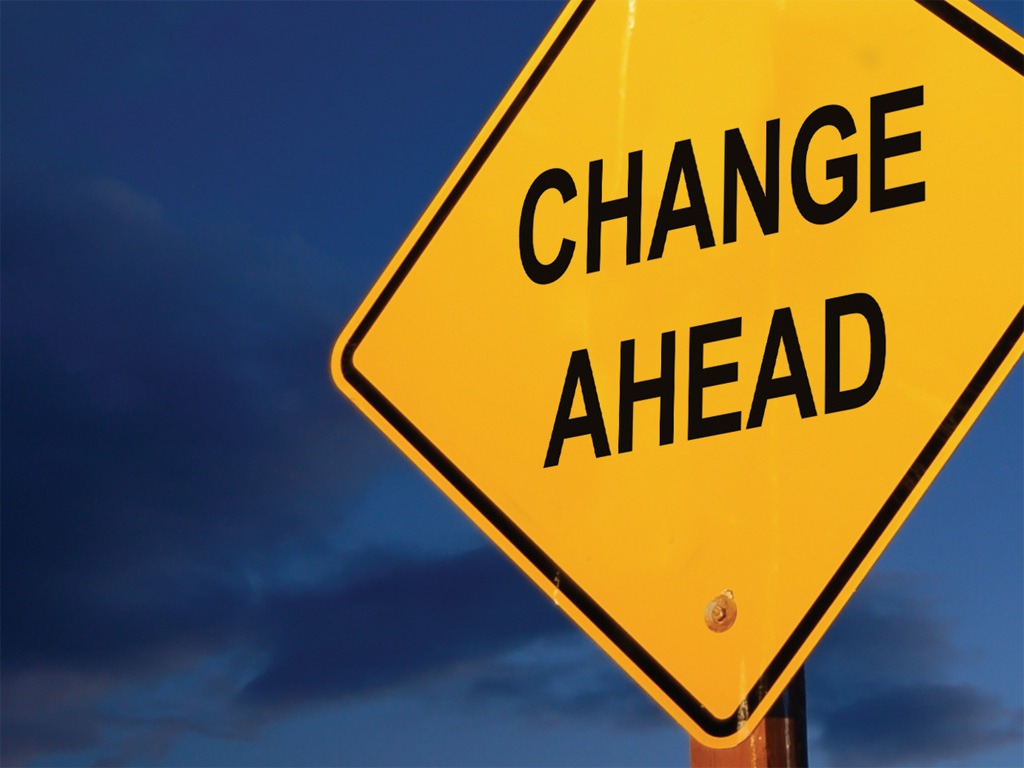 There comes a time in most people’s lives where something just clicks. The light bulb comes on and you finally get it. Maybe it’s called growing up but whatever you want to call it, you finally understand that the world does not revolve around d*ck or your p*ssy or getting your drink or party on.

Maybe you woke up one day and saw your kids were old enough to start asking questions and you didn’t like the answers you would have to give. Maybe you looked hard at yourself after sharing your body with yet another stranger you slept with just because you liked their swag. Maybe they burned you with an STD, even a permanent one. Or maybe you finally liked somebody and they decided to go with somebody wilder than you.

Or maybe somebody stole the person from you that you stole from somebody else. Maybe you were tired of all the lies you had to tell about who you been with and all the faces you saw on the street who knew you ain’t been nothing but a ho. Maybe you tired of living with somebody new every year. Maybe you have gotten old enough to know that anybody you get with your body can be taken by somebody with a better body than you.

Maybe the thought of more and more kids and ain’t never been married has finally sunk in. But you finally realize that a big d*ck or a bomb azz p*zzy ain’t all it’s cracked up to be. There are two problems you have after that. What to do about your reputation? And what to do about your friends? There are three ways most people handle the first question. They either go hide behind Jesus and become super religious, which really ain’t so bad if that is what they need to do. Or they lie like crazy and come up with every reason to deny that they were as messed up as they was. Or they just come real with it and say they are moving into their next phase in life.

As far as friends, well, becoming a holy roller will normally run most of your friends away automatically because most people running to Jesus after being that far out there are almost impossible to live with until they balance out. The ones who lie end up being called a hypocrite and lose respect from everybody. And the ones who tell the truth end up outgrowing their friends who don’t want to change but they eventually gain the respect of those who see the change- even the ones they had to leave behind because they showed the way out.

There is a scientific study that says that most people outgrow half their friends every seven years. Of course the half that you outgrow will accuse you of thinking you are better than them. The truth is that you really are better. You have chosen to grow and take a better path in life and that is nothing you should ever apologize for. Just because you graduate high school does not automatically mean you are looking down on those who didn’t. It does mean that the challenges you have chosen to face in life will take you in a different direction from anyone who has decided to sit life out and be a permanent child.

When life clicks for you, and you finally get it, and understand who you need to be, just be you, and do you without apology. There’s plenty of us on the other side of your janky friends waiting to welcome you. All you can do with the others is let them learn at their own pace, love them unconditionally as human beings, and live your life ready to welcome them when their time comes. When God asked Cain where was his brother Abel, Cain responded with the question, am I my brother’s keeper? The answer is really, no. Because we don’t love in order to keep somebody, we love in order to set them free.” ~Neo Blaqness~