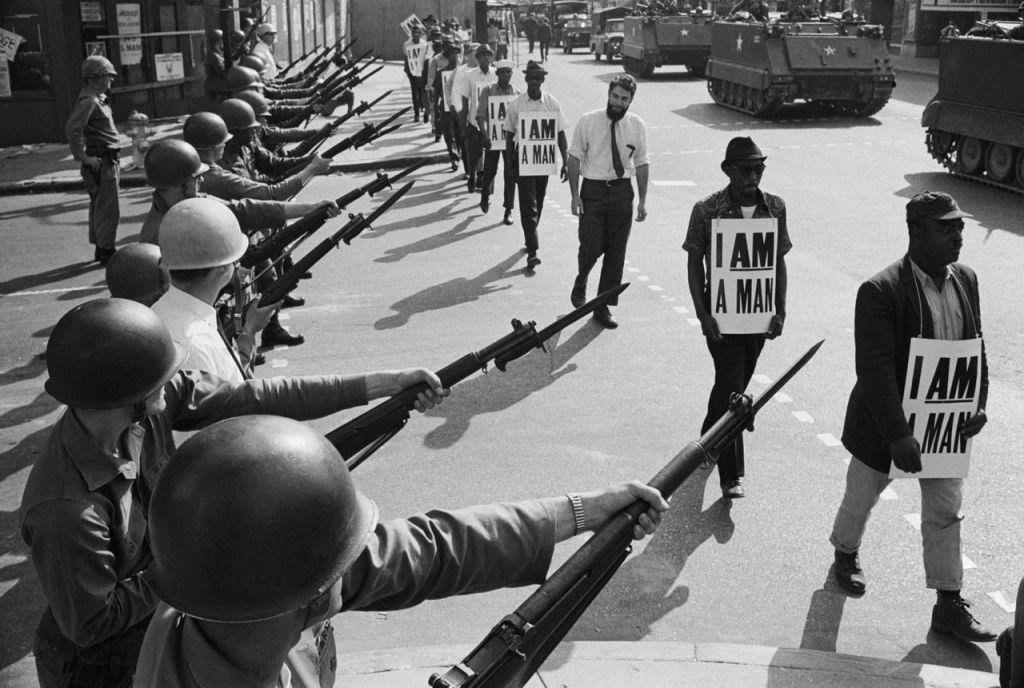 Those of us over 40 grew up at a time when you had to remember phone numbers, when calculators were a luxury, and when having good cursive writing penmanship was the sign of a decent education. Now our minds are lazy with contact lists, spell check, and dumbed down words to the point where we don’t even know how to communicate intelligently anymore. For a lot of young people, having to read more than what is in a text is asking too much of their brains.

Even though times have changed and they have access to more information at a younger age, their brains have less exercise than ours did because they didn’t grow up having to remember as much as we did. And instead of calling it for what it truly is “Lazy Brain Syndrome”, we have fallen into yet another great white trap by labeling it a disease and putting kids on medication for ADD and ADHD. My parents had cure for that: WDBA- a home remedy called Whoop Dat Black Azz. You only needed a couple of doses of it in front of the classroom in school before you sat your behind still and controlled your mouth. And on the days you needed it, you usually got a couple of doses- one from the principal, and the other when you got home.

I’m not at all for child abuse but I find it funny how all these people think that just talking to an unruly selfish lying azz child is going to do anything but set him up to be shot or jailed later. If it’s not taught that pain comes with wrong early in life, it will be taught it later. Even a mama cat swats its kittens. The key is to teach the lesson early so that by the time they get to school age, they won’t need it as much. By the time I got well into my elementary school years, I didn’t need no whoopings for rebellion. I already knew what my daddy had waiting for me. If you got whoopings after that age, it normally had something to do with trying to hide something you did wrong and not fessing up once it came out and there was no doubt in your mind you had it coming.

Back then, as a parent, you really didn’t have no choice. Our parents grew up at a time when black folk had even less rights. Kids that didn’t listen were kids that didn’t make it home because white people would use any crooked excuse to justify doing something to a black person. And that’s the difference between the history of white whoopings and black whoopings. White kids, if they got whooped, it was usually about male patriarchal pride and control or some warped interpretation of religion. Black kids got whooped in order to save their life. Our parents prepared us for the reality of being black in a white supremacist world because they came from an era of racist police brutality and legal segregation and lynchings. A generation later, MY generation has gotten lazy and fat off of better jobs and have adopted the white way of thinking and now are so surprised when their unprepared kids get shot over nothing.

When we were young and wanted to go look at things at the store, my mother gave us a few dollars of the rent money to keep in our pocket but we had to give it back when we got home. She did it because we were followed when we went into a store. A white kid could get caught stealing and they would call his daddy. But if we picked up anything, they would shake us down and accuse us of stealing and call the police unless we had money in our pocket. Was it unfair? Yes. But parents today are too arrogant to understand that you have to discipline your kids about the world even while you trying to change it. What the courts and politicians are doing today is no surprise to us who were raised to be prepared. Unfortunately, nobody else seems to want to listen to black folk like us until their kids are shot or already serving 7 to life. The message they been sending to the president since he been in office is “but ya azz still ain’t white.” Y’all betta recognize and listen to those of us who know the history or that is exactly what will become of the rights my parents and grandparents fought for us to have. HISTORY.  -Neo Blaqness