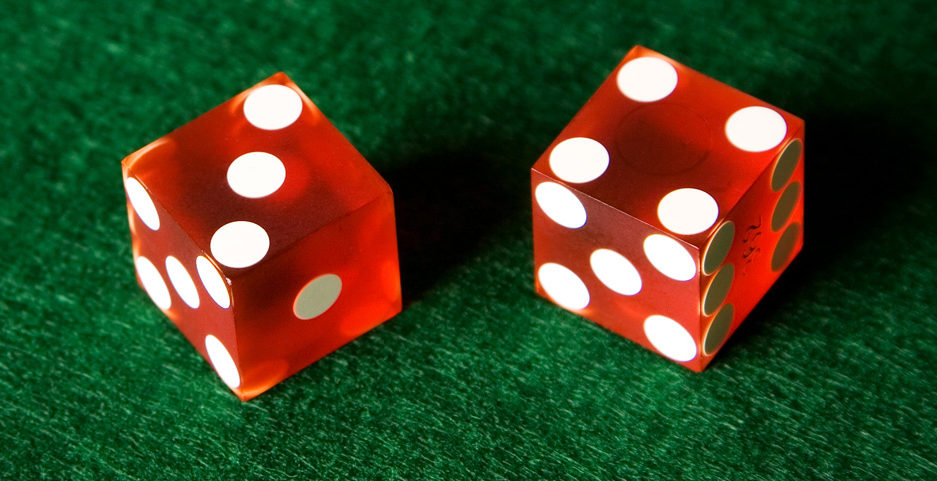 Summa yall think that if you only messin around with a few people then maybe you safe cuz you really not being a playa or a ho. But it only takes one person to mess you up for life.

Lawd knows I have been lucky and blessed to never have any kind of sexual disease. But I have also been very careful about who I have shared my body with. I have never just gone with if “I’m feelin sum kinda way.” Matta of fact, I run the other way when I meet people like that because I’m not trying to catch a case.

No matter how good somebody look, I would never even consider having a sexual relationship with somebody if I felt any reason to protect myself. Unfortunately, too many of my friends have died or are stuck with a permanent disease because they trusted or lusted after the wrong person.

I don’t know if they teach this anymore but this is what I was taught in college years ago. Each time you have sex with someone, they leave a part of their DNA inside you. Even if you are only doing oral sex, that DNA is left inside you unless you are always using a condom. Still some things can also be transferred by kissing if the person is already infected.

Anyway, back to the math. Let’s say 2 virgins get married and have sex. They now carry the DNA of each other. So if they have sex with somebody else, they are passing the DNA of 2 people to the next person. But let’s say hubbie sleeps with someone who has been with three other people. Now hubbie has the DNA of wifey plus the new lover plus the 3 other people that person slept with. So by only sleeping with 2 people, hubbie has really slept with 5 lovers plus himself (6) that are now inside his body.

But, what hubbie does not know is that out of the 3 people that his lover slept with, 1 slept with 4 other people, another had 8 previous lovers, and the other had 10 lovers. So now, having only slept with 2 people, hubbie now has 22 more lovers DNA inside of him plus the 6 from before. That makes 28 people now inside of hubbie. So even if those 22 new people were also virgins, if he goes back and sleeps with his wife, he is now bringing back the DNA of 28 people to her body even though she has only slept with him.

But since we know that it is unlikely that all 22 of those new people were virgins, then even if each of them slept with only 1 person and each of them with 1 person and so on, it is a chance that hubbie could be bringing back the DNA of HUNDREDS of people to his wife’s body just by sleeping with only 1 other person.

This is how disease spreads. This is how your body gets so broken down that it catches HPV or other more dire diseases because each person’s immune system can only takes so much before that much DNA from other people causes your body to become diseased. For people who have had multiple partners who have slept with multiple partners, even if you were being careful, you could still be carrying THOUSANDS of people inside you as if you slept with them all.

It really doesn’t take you personally being a ho to catch HPV or you being with a person who was a ho. It only takes the numbers getting so high from the sexual history of other people you have been with that you don’t have any idea about. When your body has had enough, the disease will happen. I have had a lot of friends cry on my shoulder about it.

Look, I know it is not always easy to know who to trust and sh*t happens. But stop and ask yourself if someone is really worth the risk if you already know in your heart it’s nuthin but a booty call. Are they really worth the numbers they could be adding to the eventual failure of your immune system?

Remember, each time you give up on an old love, you are taking a new chance with your life.